The health effects of a Roundup-tolerant genetically modified maize (from 11% in the diet), cultivated with or without Roundup,
and Roundup alone (from 0.1 ppb in water), were studied 2 years in rats.

In females, all treated groups died 2â€“3 times more than controls, and more rapidly. This difference was visible in 3 male groups
fed GMOs. All results were hormone and sex dependent, and the pathological profiles were comparable. Females developed large
mammary tumors almost always more often than and before controls, the pituitary was the second most disabled organ;
the sex hormonal balance was modified by GMO and Roundup treatments. In treated males, liver congestions and necrosis were
2.5â€“5.5 times higher. This pathology was confirmed by optic and transmission electron microscopy. Marked and severe kidney nephropathies
were also generally 1.3â€“2.3 greater. Males presented 4 tmes more large palpable tumors than controls which occurred up to 600 days
earlier. Biochemistry data confirmed very significant kidney chronic deficiencies; for all treatments and both sexes, 76% of the altered parameters
were kidney related. These results can be explained by the non linear endocrine-disrupting effects of Roundup, but also by the overexpression
of the transgene in the GMO and its metabolic consequences. 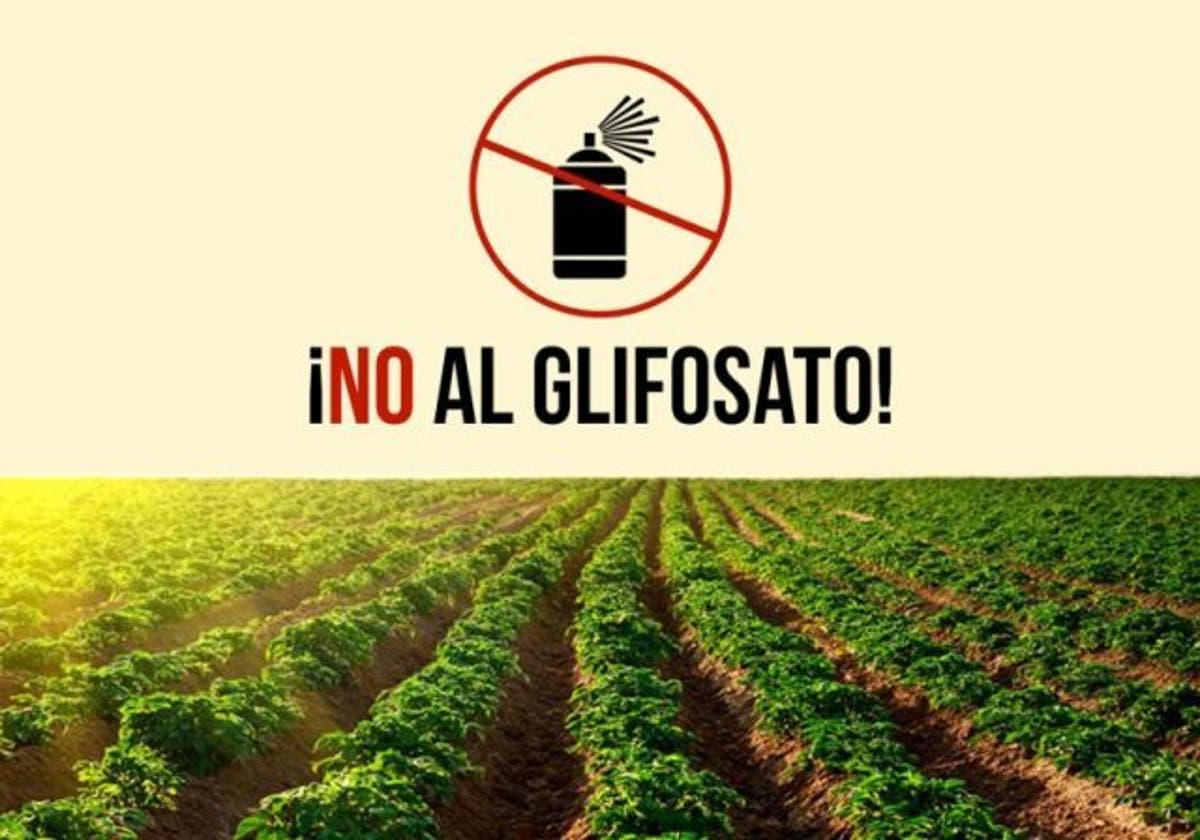 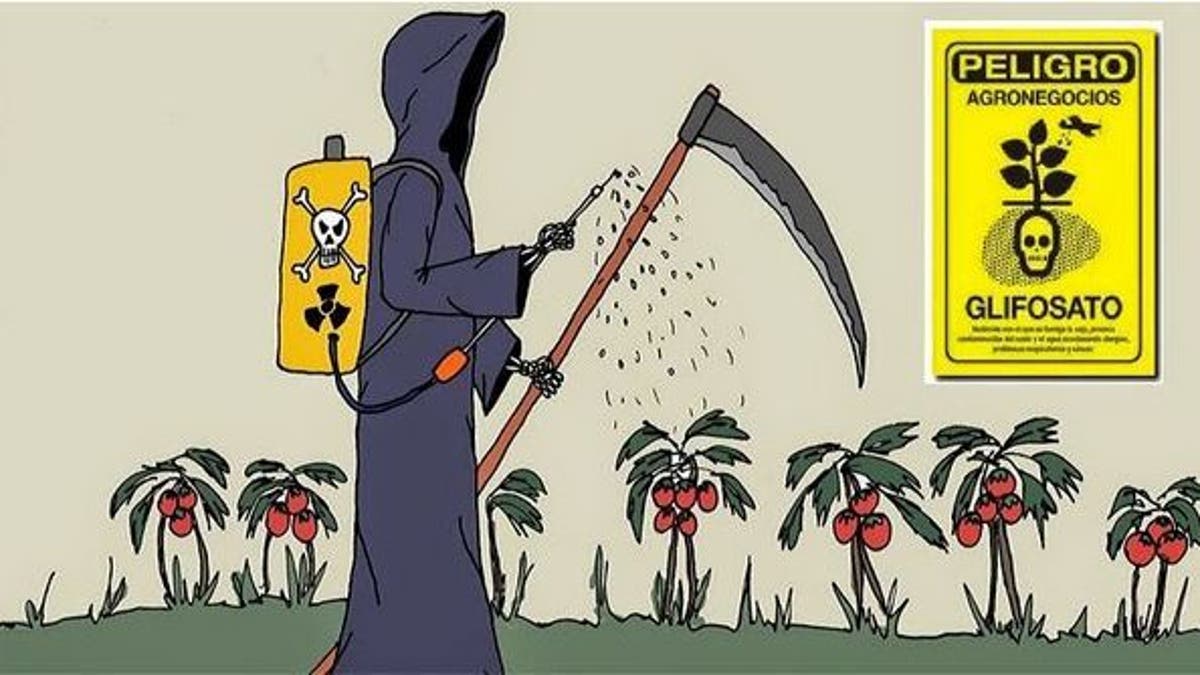 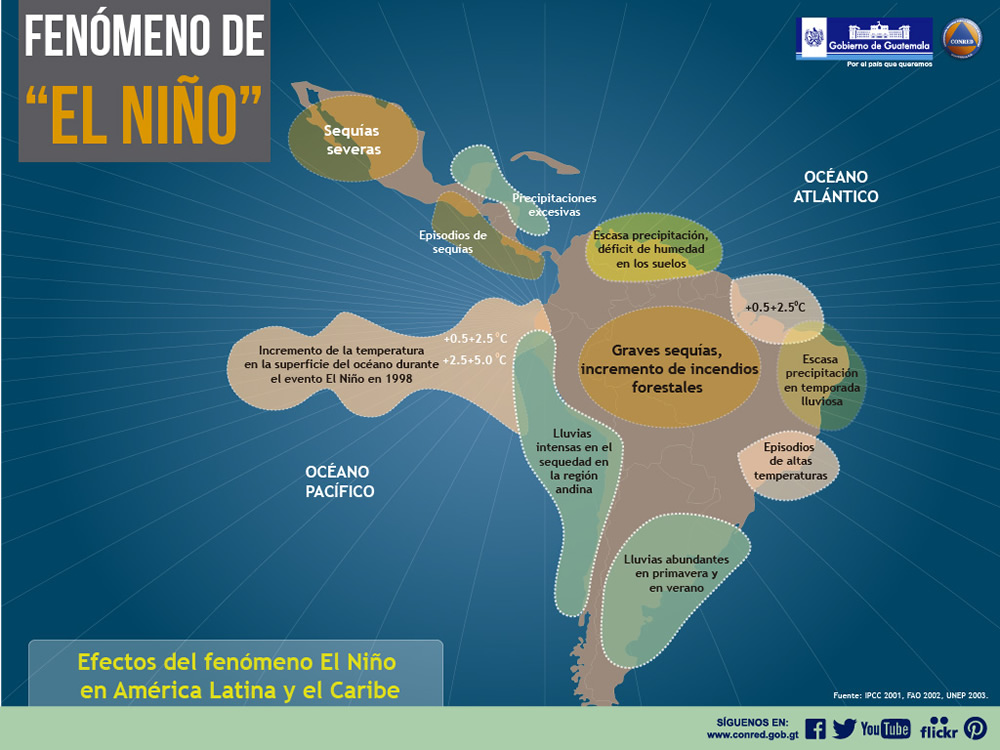 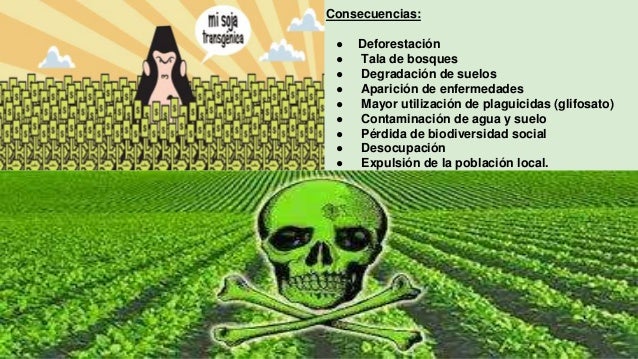 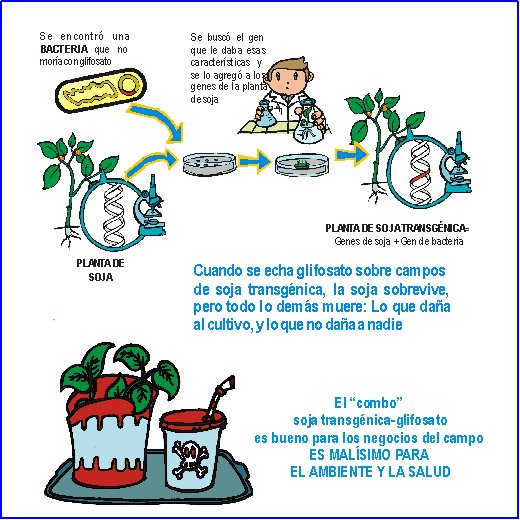 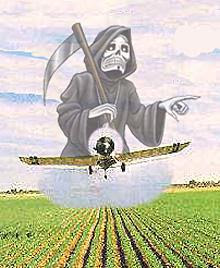 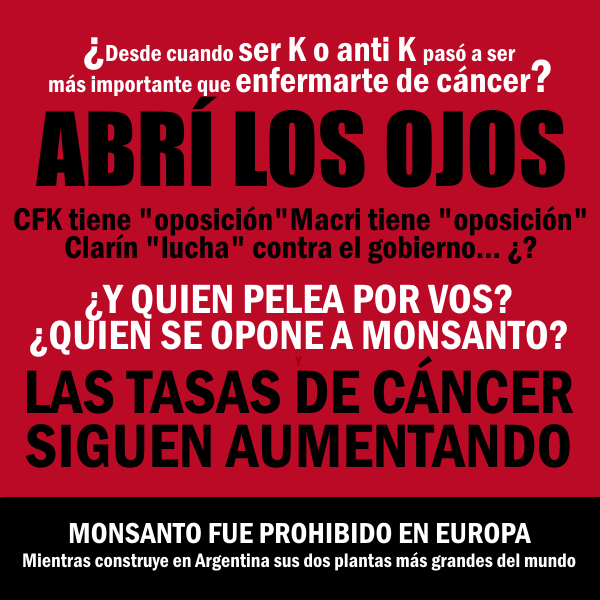 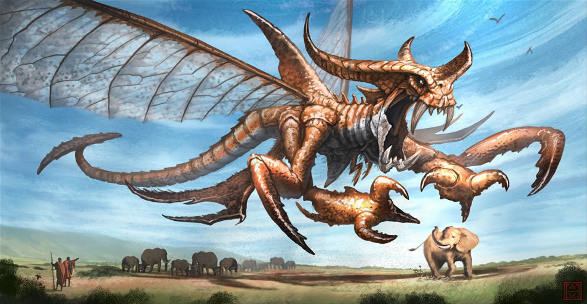 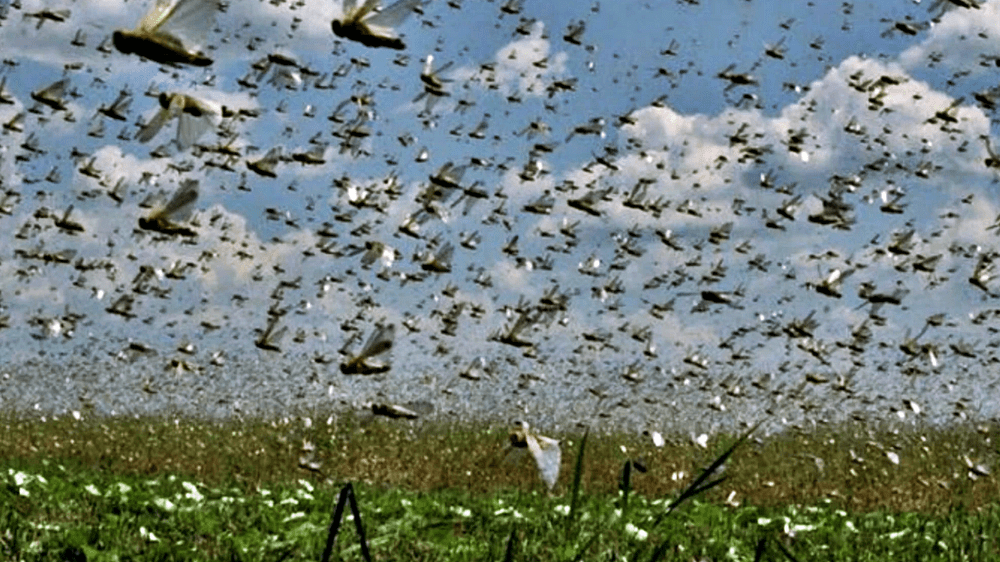 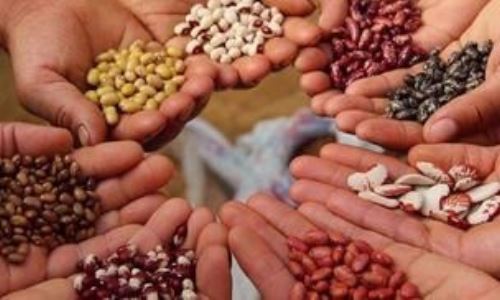 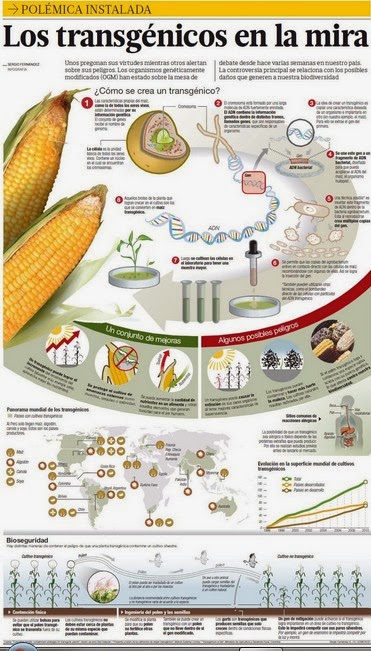 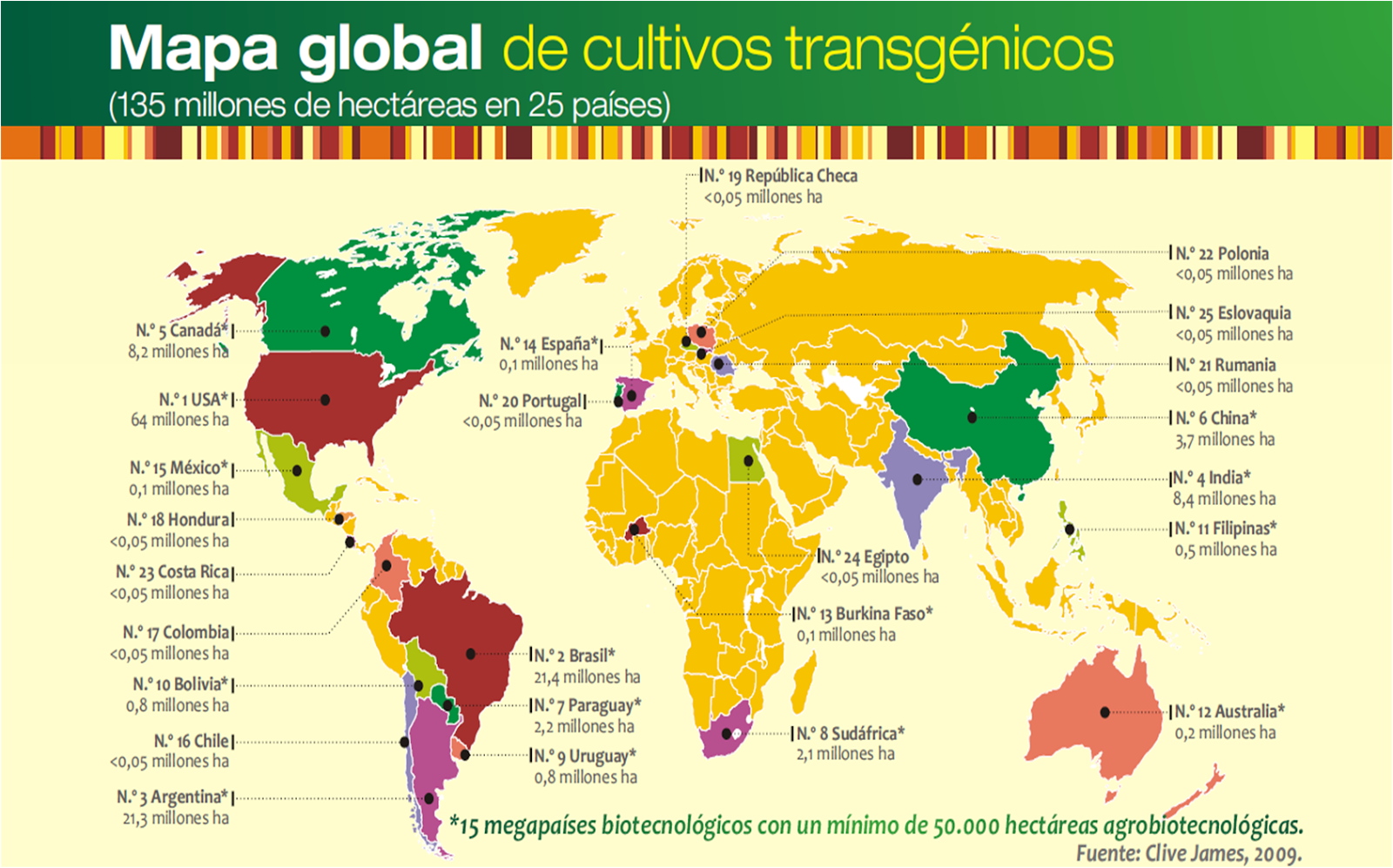 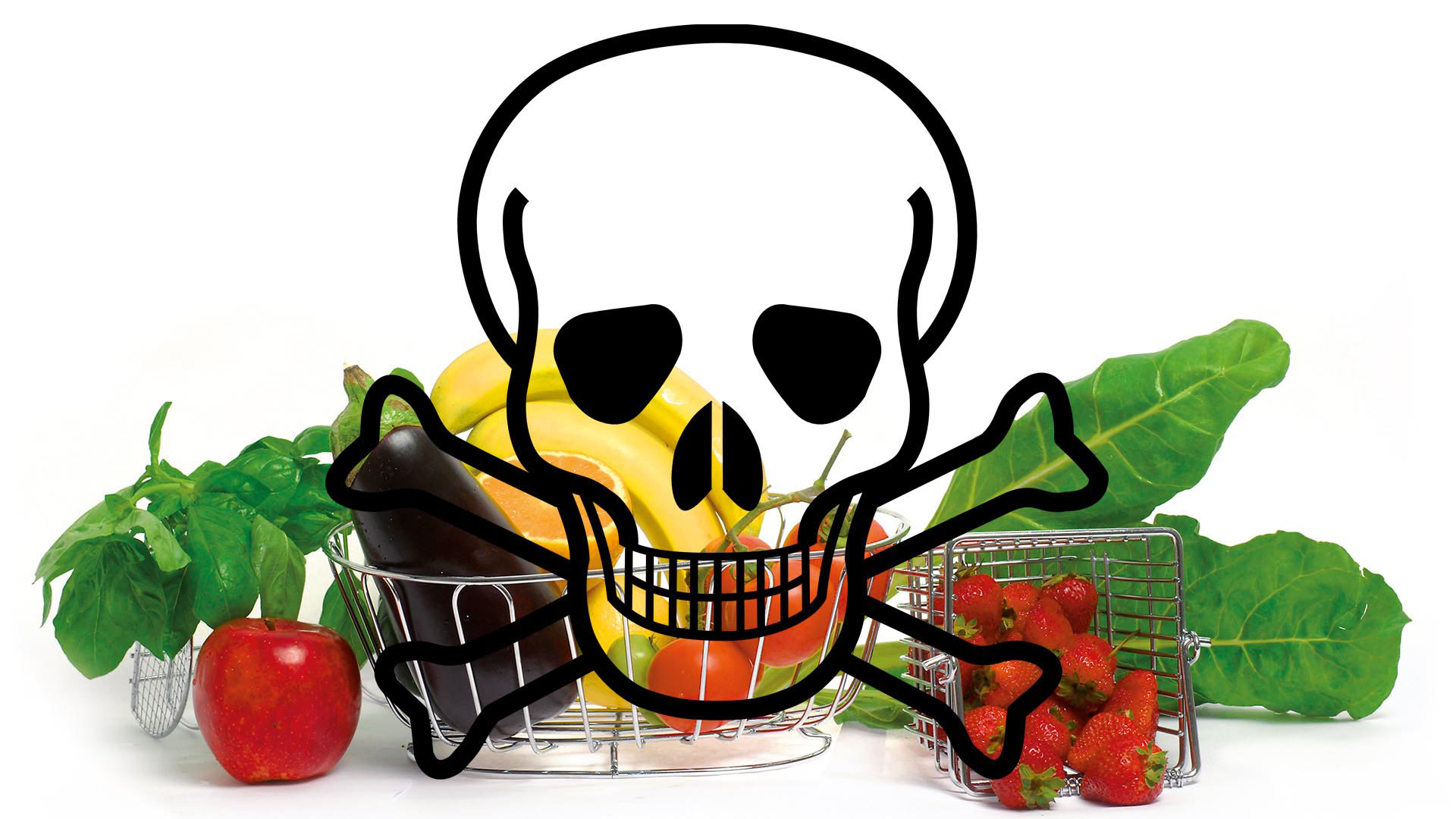